The Housing Shortage of 2012

“It is clear to me — if only me — that housing will mount a comeback in 2011”, so says Jim Cramer. Moreover, he goes on to predict that we will experience a housing shortage in 2012.

Who is Jim Cramer, you ask. He is not a Realtor and he is not an economist. He is just one of the great investors of all time. He has an unbelievable depth of knowledge on all subjects affecting business and investments… and all life as we know it.

Today, you may know him from his popular TV show – “Mad Money”. Or perhaps you have seen him as a guest on other TV programs, where his advice & opinion is widely sought and highly respected.

Cramer is a Goldman Sachs alum who had a phenomenal fourteen year run with his own hedge fund. Over that period – from 1988 thru 2001 – his record was an unbelievable 24% average annual return. With that record, I would believe almost anything he said.

In his very bullish forecast, Cramer also says that 2011 is the year for aggressive investing. The same can be said for buying Charlotte real estate.

We all know that Charlotte home prices are low and near the bottom, if not on the bottom. (We will know that only after the fact.) For December 2010, the last reported month, Charlotte was one of six cities to hit their lowest levels since home prices started to fall in 2006 and 2007.

We know that interest rates are historically low… with some concern that they may be headed up anytime. It’s also a fact that the Charlotte home inventory is very high. And, needless to say, sellers are highly motivated!!!

If you believe Jim Cramer as I do, you have to believe that the foregoing conditions are likely to change during this year - 2011. My advice is, “Don’t try to be a market timer!”. The Charlotte home market can change very quickly. Buy now to get your choice of all available Charlotte homes. 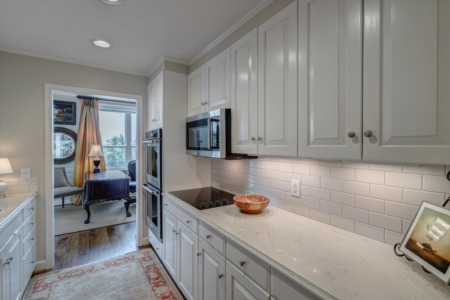 Home staging is not the same as spring cleaning … but the results are similar. And it feels sooo good!Staging one’s home includes ...Read More 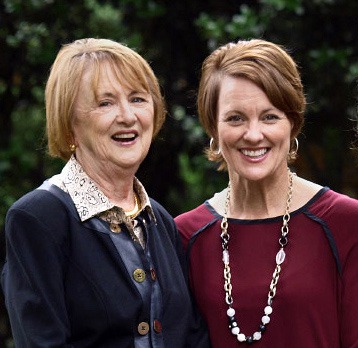 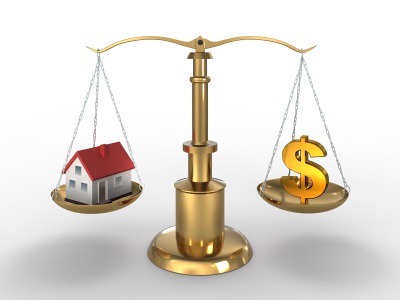 To Price Your Charlotte Home – You Must Know This

If you want to sell your Charlotte home and you’re having trouble pricing it, then keep reading! Because getting it right has never been more ...Read More

Let Missy Banks help you with your real estate needs!